When I was a freshmen in college I had the opportunity to meet Neil Anderson. He is the author of many books, some of which include, “The Bondage Breaker,” and “Victory Over The Darkness.” During one of his seminars at Wheaton College, Neil, picked me out of the audience and asked me to come up on the stage and share part of my testimony. You see, God had used Neil and his books to save my life from an eating disorder that almost killed me. One of the most important questions Neil asks those who believe in Jesus, goes something like this…“Who are You?”

I have learned to know and believe that I am God’s child.  Although, there are many aspects of my character, the core of who I really am, comes from my relationship with Christ. And if I believe that, I also believe that I have a responsibility to live like His child. 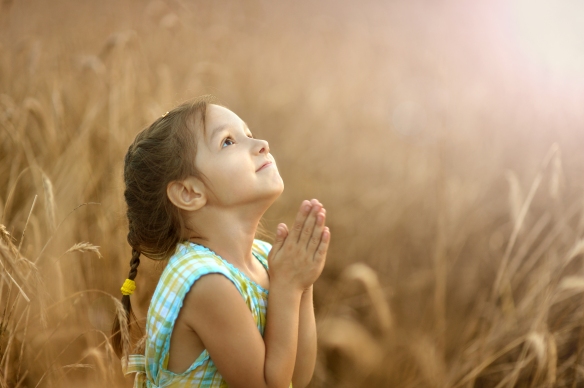 God’s Word is filled with verses who remind me of who I am as His child. If I want to live a life worthy of this calling, I have to constantly remind myself that because of Christ’s sacrificial love on the cross and my belief in Him He now sees me as…

I am..
Set-Apart and reconciled to God
A member of His Royal Priesthood
His Chosen Race and Holy Nation
A foreigner in this world and a citizen of heaven

I am…
A friend of God’s
A sister of Christ
A daughter of the King
Able to approach His throne with confidence and boldness
He is my Father.

I am…
His…
He is mine…
And I know it will take all of my life to renew my mind and conform to God’s image, but it is my deepest desire to live “as an expression of the life of Christ because He is my life.”